Showing posts from May, 2019
Show all

Bluebird Memorial: What reminds you of loved ones who have passed on? 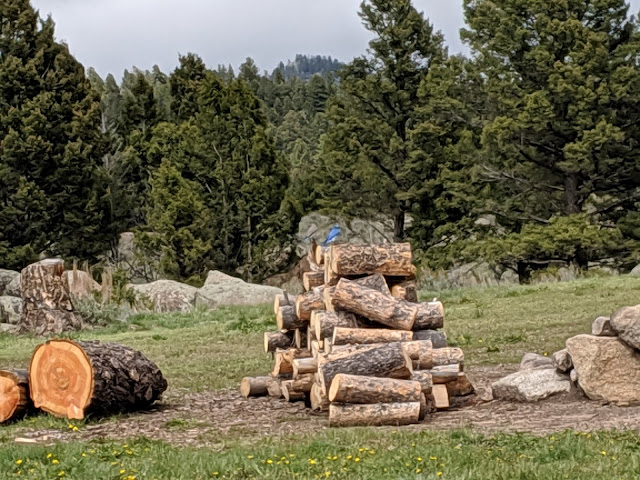 Each year, Memorial Day weekend marks the beginning of camping season for us. Over the last fifteen years, we’ve only stayed home a handful of times. Adding to the tradition, we camp in the same spot, with the same group of friends, and go on the same rides nearly every year.
I’ve written before about traditions and the connection with sensory details that trigger memories, and our camping excursions have certainly done that.
But in the last four years, a deeper layer has been added to the holiday.
Five years ago, Shawn’s mom, Bev, unexpectedly passed away. Since we were camping in the mountains, we didn’t have cell service to get the news. Instead, it had to be relayed from Shawn’s sister to my mom, who had been planning to drive up later that day.
On her hurried drive to our camping spot, Mom kept seeing bluebirds, and she couldn’t help but thinking of Bev’s joyous spirit as she watched the beautiful, fluttering creatures. One followed her into camp as she knocked on our door with the…
Post a Comment
Read more

The Beauty of Wedding Rings and Other Symbols 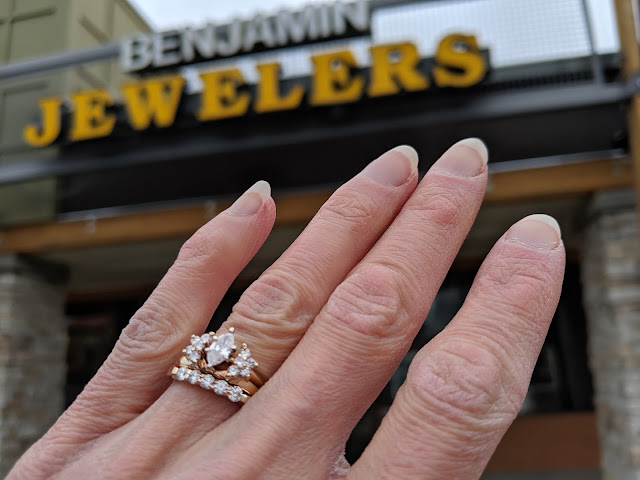 For nearly two years, I haven't been able to wear my wedding ring.

First, I lost so much weight so that it slid easily off my finger. The jeweler was able to size it down, but then a few months later, I had gained enough weight to make the ring too tight. Unsure of my body's next move, I put my ring in a drawer for a while.

About a year ago, I wanted to size the ring up, but the cost was so steep, I couldn't afford it. The ring went back in the drawer.

As our twentieth anniversary approached last August, I bought a rope necklace and strung it through the ring, wearing it around my neck for several months. But it wasn't the same as wearing it on my finger, and the ring spent more time in the drawer.

Then six weeks ago, after my Grandma had passed away, I received one of her rings. I knew right away that I should resize both rings so I could wear them, and with my husband's new job (and pay raise), I could now afford it. 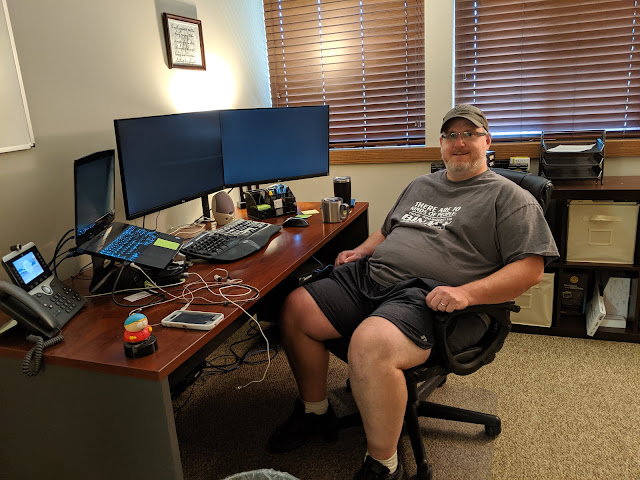 Today was Errand Day. I had to be out of the house from 10 to 1:30 for my house cleaner, so I decided to catch up on a couple of tasks I'd been putting off. Here's how I found beauty and joy with each stop.
I went first to Baker Opticians for some new lenses for my computer glasses. I had expected to see my long-time friend and former co-worker behind the desk, but another face greeted me. I wondered about the optician on duty and how much I would have to explain about my needs, but he picked up my records and spoke to me as if he'd known me for years. It was beautiful to make a new connection at a familiar place.Next I drove to Price Rite Pharmacy to rent some medical equipment. I'm an established customer, but I still expected to spend some time describing what I was after - an assistive device for my husband to keep weight off his foot. When I entered the store, Randy, who helped me with my wheelchair and is typically upstairs managing chair fittings and orders, was …
Post a Comment
Read more

One Caring Listener Leads to Beauty 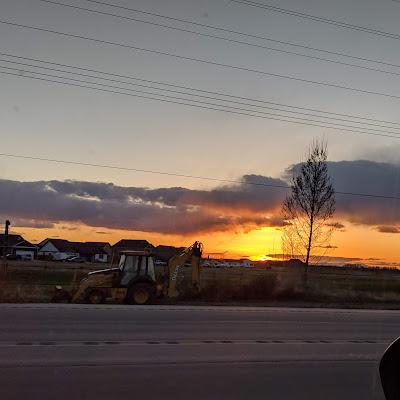 Four years ago, I was in the last month of my teaching career and feeling lost. Education had been the center of my life and my driving purpose for over a decade, and I was faced with losing a piece of myself.

They were starting a local chapter of a program called Stephen Ministry and were seeking volunteers by sending out invitation letters. It sounded interesting, but I wasn't sure I could do it. Over the summer, I asked God if this could be my new identity. Each time I looked at the letter on my dresser, I felt drawn closer to the idea. I anxiously called to set up an interview, then three days later I was accepted into the group.

The program was founded on two main concepts: that people experiencing pain, difficult changes, or some form of crisis can benefit from expressing and reflecting on their feelings within a caring, nonjudgmental space, and that as Christians, we are called to serve these people.