The Beauty in Differences

- November 07, 2018
Last week my husband and I got a new puppy. Our first dog, Rascal, had passed away in April after fourteen and a half years of good life. That left us with Nita, a six-year-old Pomeranian/Poodle cross, and though she did fine on her own, we wanted another companion for her (and for us!).

Our search led us to Riley, a ten-week-old Toy Australian Shepherd. She is full of energy and has the curiosity and mischief of an unruly toddler. She is constantly exploring her surroundings and chewing on squeaky toys, paper towels, and Shawn's velcro shoes.

When our friends came to town to stay the night last weekend, they brought their tall, gangly Shorthair dog, Sadie. She had been to our house before, so I wasn't worried about her temperament, but I wondered what Riley would think of her. 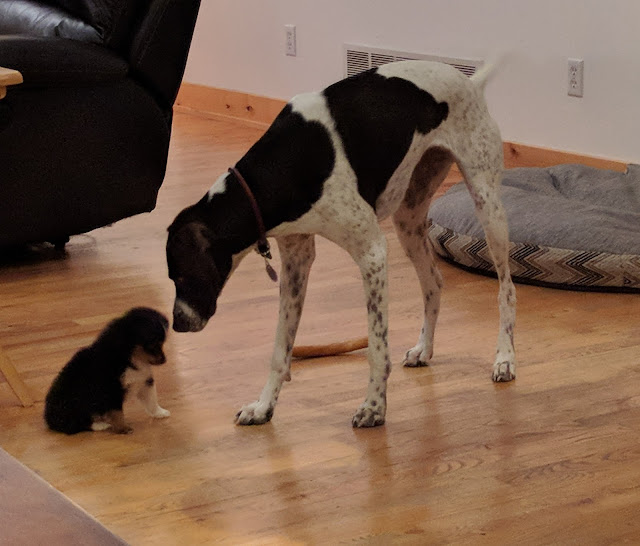 Despite their differences in age, size, and training, they were eager to get along almost immediately. They shared toys and Sadie's bed like they'd been friends for years. There seemed to be an innate understanding that neither of them posed a threat to the other as they proceeded to enjoy their time together. 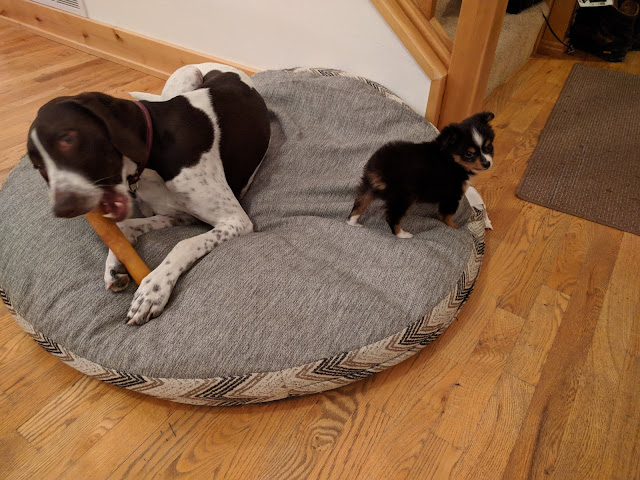 Witnessing this interaction compelled me to draw a comparison to when I meet people for the first time. It's too easy for me to pre-judge another based on appearance, age, gender, education level, or political party. What if instead, I could hold this image of two markedly different dogs coming together without prejudice to meet and know each other better?

What kinds of people and beauty might I invite into my life?

What perspective and empathy might I gain in the process?

As a tribal species, it is tempting to align ourselves with like-minded people, to close ranks and exclude outsiders in the name of safety and convenience. But are those "others" truly our enemy as our ancestral instincts would have us trust? Without meeting each individual in conversation and personal story, I don't believe we are equipped to make that assessment.

Who will you meet today? 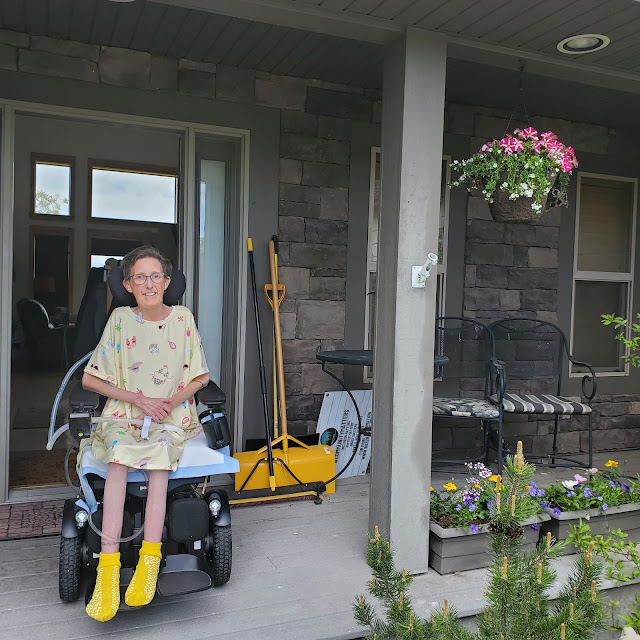 Yes, you read that right. I’m home in my house in Bozeman! After several weeks in the long-term hospital in Billings, I was discharged yesterday. I’m not completely healed, but I’m well enough to be home. When I arrived at the house, I was greeted with flowers in my planters and balloons across my living room, courtesy of my generous family. I felt loved and at peace. It will take me a while to settle in and get into a routine, but the mountain view out my window makes it worth it. Thank you, all, for your continued support and prayers along the way. I look forward to seeing you in person later this summer. Love, Lisa
Read more 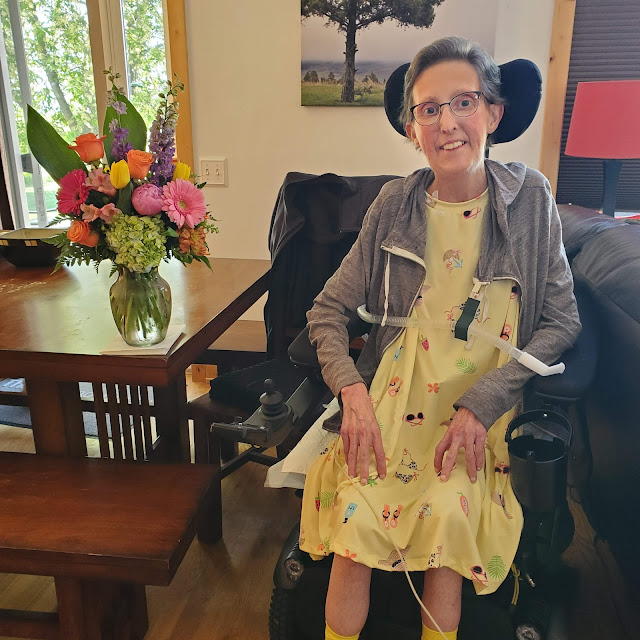 I am so thankful to be home.  This does not mean it’s been easy.  We’ve struggled to set up routines and bring in home health three or four times a week.  In addition, I’ve had several appointments with various doctors requiring uncomfortable rides to town and back.   I found myself wishing I wasn’t so busy.   Then I started thinking about the reason for all my meetings.  It was about healing.  Isn’t that my goal? So I’ve taken a new perspective of gratitude and responsibility.  Healing is my job right now and I’m blessed to be able to do it at home rather than in a hospital.  So when I feel like life is too busy I remember my goal and it makes it easier to endure. Where do you find purpose? How can you be grateful for it?
Read more

Out of the Valley: Nine days of beautiful gifts 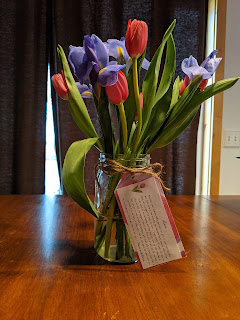 In my last post I wrote about some health issues that had me searching for the light around me. It was the convergence of many ongoing symptoms that made it so intense. I wasn’t sleeping well. I felt intermittently drowsy and dizzy and nauseous. My appetite was all but gone. But when I sought medical help (my doctor sent me to the ER), all the test results came back negative or normal. There were just two thin threads to follow. I scheduled appointments with two specialists, but while I waited, my symptoms continued to impact my days. Most notably, I had to avoid screen time as it made everything worse.  In the past, I would have kept my “complaints” to myself, thinking I didn’t want to burden anyone with worry. But I’ve learned that when you’re in a valley, it’s okay to open up and reach out for help. So when my mom and sister asked how I was doing, I gave them specific details. I described my frustrations and the ways I was trying to manage them. They listened patiently and offered
Read more 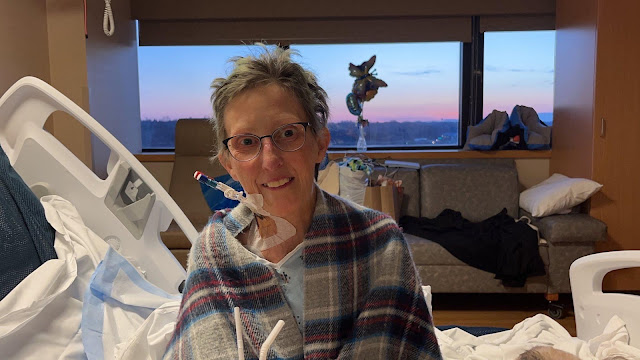 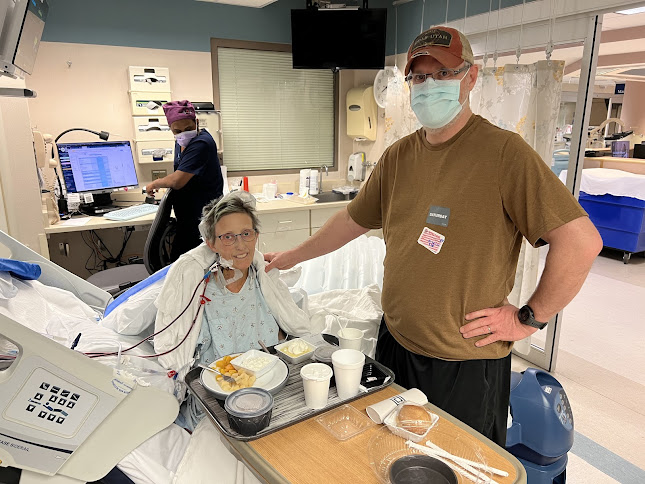 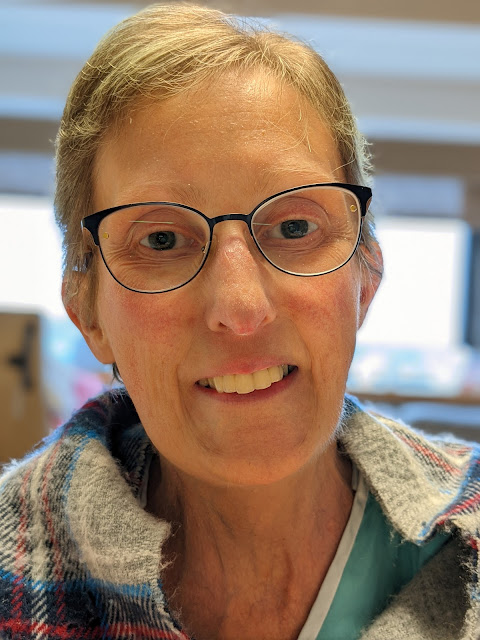 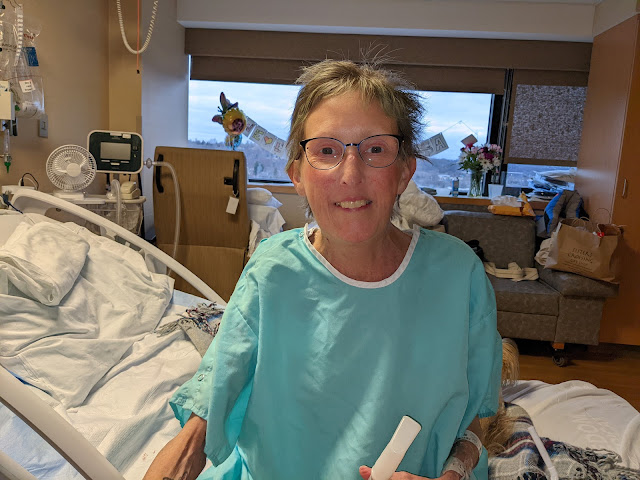 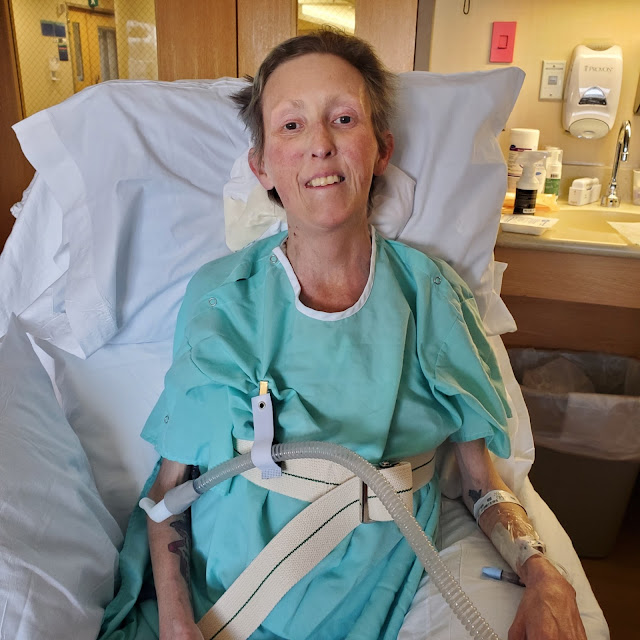 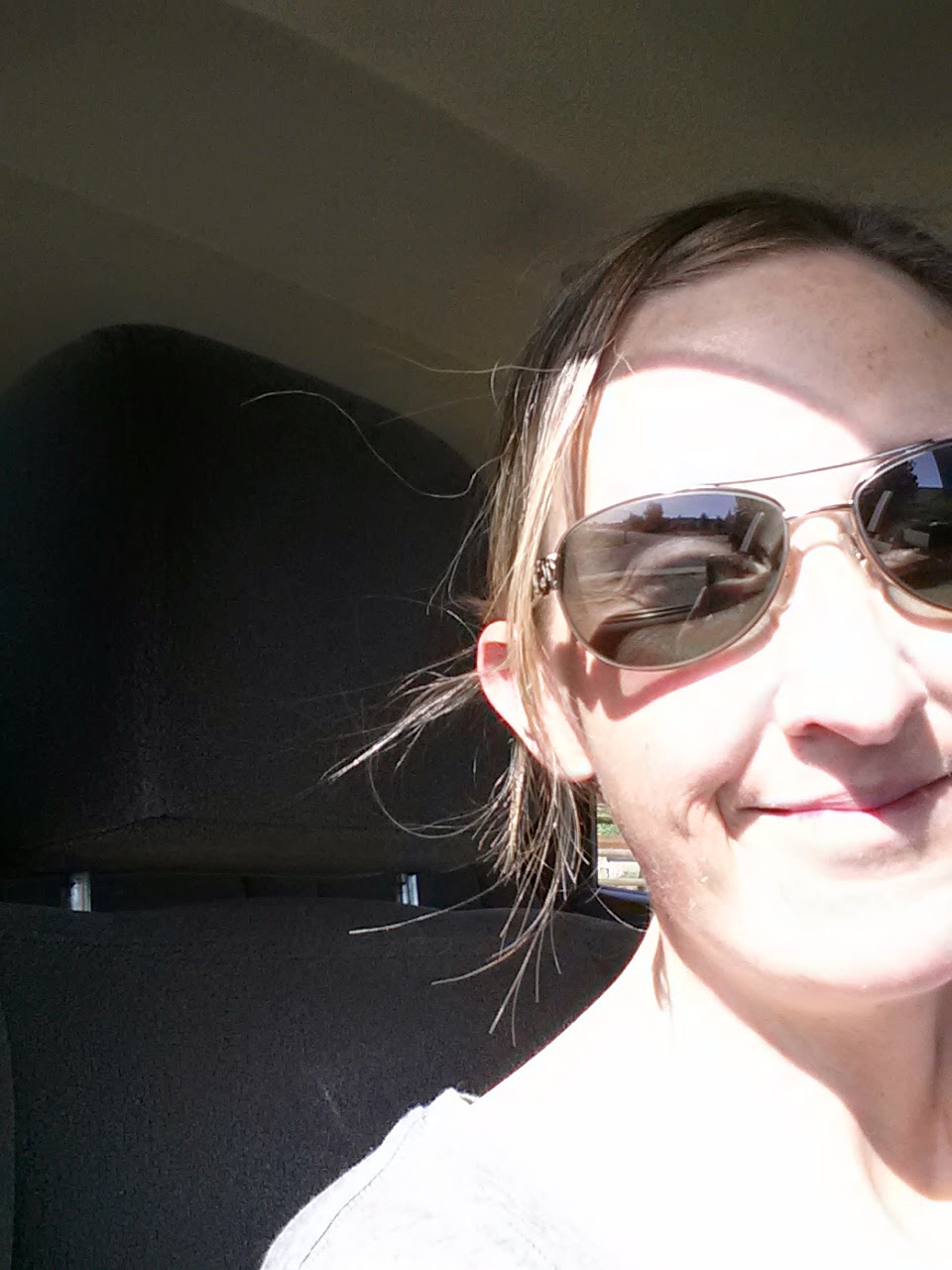 The 'L' in RL4B typically stands for looking , but in some cases (probably more than I think), it can represent listening -- as in Relentless Listening for Beauty. You only have to close your eyes to experience and focus on the sounds and messages that are important. I cannot claim that all sounds are always beautiful, but even the common noises that we try to tune out can become a thing of beauty. I was at lunch today with my husband in a popular restaurant. As the noon hour progressed, so did the din of conversation. In fact, it became so loud that we were having difficulty hearing each other across the table. After our burgers came, I was busy giving my pickles to my date when an older woman caught my attention amid the noise. (When I later asked, even my husband did not hear her.) "Ma'am?" I am not used to being called ma'am , but I looked up anyway, unsure if she was truly talking to me. I made eye contact and smiled as a way of acknowledging
Read more

How Do You Measure Time? Hint: it’s not productivity that matters 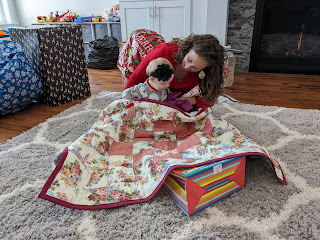 2020 When I found out my sister’s baby was due a week after my October birthday, I knew immediately what I wanted to give my new niece for Christmas. I planned to sew a quilt using pre-cut squares my late grandmother had sent me a decade ago. These fabric pieces carried a lot of meaning as Grandma was known for making blankets and quilts for every child and adult in her family. I had made a couple of simple blankets before but never what you could call an actual quilt. When I told my husband, Shawn, about my project he bought me a new sewing machine for my birthday along with a table designed specifically for using the machine. I found a YouTube tutorial series that walked me through how to make my first quilt. I ordered supplies like safety pins, special rulers, and two yards of flannel backing. Grandma’s quilt squares were semi-organized and stacked in a cardboard box. I took my time sorting through the different patterns and counting the pieces available as I played with creating a
Read more